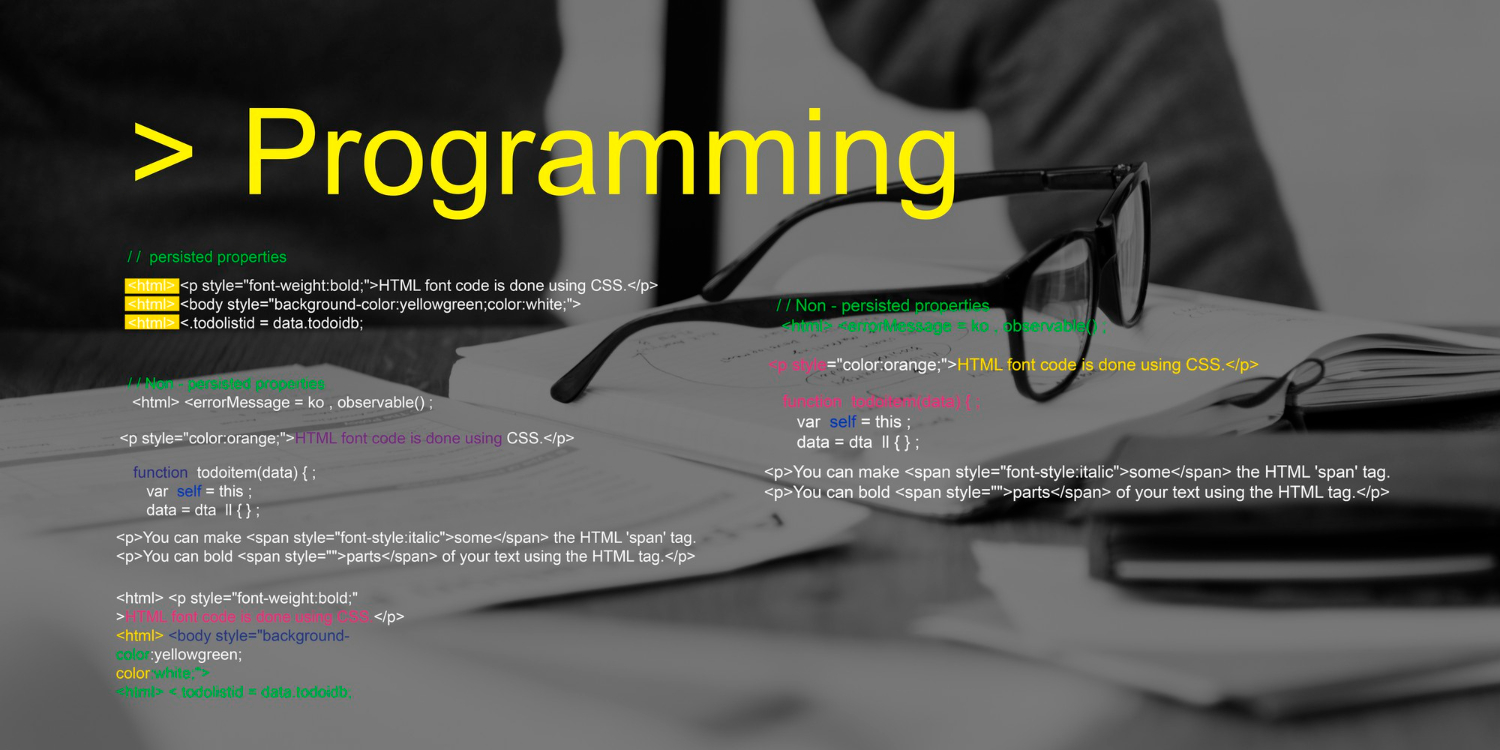 It is one of the toughest and most difficult decisions for a person or for web developers that they choose which one is the best. The answer varies from person to person because someone said Java and someone has experience in python.

They always preferred that language that they used more commonly and were well aware of each pros and cons. There are thousands of people using different programming languages around the world for web development. How do you choose which one is better than the other one?

Following are the best programming languages that are used to design web development:

It is one of the most popular and first choices of web developers to design a website. PHP is also in the server-side scripting languages that are considered to be well known and familiar in the web development world.

The best Web Development Companies like planx used this PHP language with WordPress to build dynamic websites for their clients. If the new one has an aim to become the best web developer or wants to add more skills and wants to learn more programming languages, then it is the best choice.

The base of this language is the C but it has many javascript concepts that help to make coding more easy and simple, especially for those who have no experience or are newcomers in this web development and website designing field.

It is also one of those languages which are free and easily run on all major platforms like:

If we discuss the strength and pros of PHP languages, the web development companies in Lahore and overall the world consider PHP is the best and open source with good documentation features. You also add ons in this open-source along with high flexibility and improve the speed performance.

But on the other hand, the weakness of this language is that it is less secure and lacks debugging tools in it.

The productivity of this language is not affected either as it is used in numbers of the industry or purposes. If the web developers have the expertise and experience in other coding languages then for them there is no issue they can easily learn this language as well.

For the newcomers, if he/she chooses python language to write code. They easily write pretty clean code. but the drawback of this language is they face the run time error mostly and high memory consumption is also an issue.

But the advantages of this language are that it is free, straightforward, and also an open-source framework with high productivity and no readability issues.  Easily available and used on all platforms and all libraries support this programming language. In python, everyone has got something because it is not used in web development but also used in AI and Data science projects.

Ruby on Rails is an open-source and free full-stack framework. It is also one of the different and diversified languages that allow web designers/Developers to build complex web applications and design websites in an easy way. It increases the productivity of the web developers and they simply design the code within less time. The simple formula behind the simplifying feature is they reuse the code again and again. This tool also allows web developers to transfer meaningless code easily from one to the other site. In simple words, web developers work on different projects at the same time if they have full command of this language. The expert and mature designer always considered and preferred ruby on rails to design the prototypes and other small tools.

The advantage of this language is:  there is a rapid increase in project development with well-secured features that make this language more effective.

But the disadvantage of ruby on rails is less flexibility factor which is why it is not so well known for big projects.

Swift is one of the fastest and most stable but still not very popular as compared to the other programming languages. It was founded by Apple and it is also called the multi-paradigm language which means the model or the pattern built and formed by a fusion of different languages. Web development companies consider it a great choice and option when they work on the Mac Operating system, check before starts working because it is suitable for other platforms and libraries. The advantage of swift is that it is easy to use and provides high performance and attracts web developers to learn. It is also low maintenance, high user experience along with high, secure, and advanced memory management.

But the drawback of this language is that expert and mature web developers do not prefer and use this language much to design the website. That is why this language does not get popular and familiar like other languages.

In 2022, as the expert front-end web designer and web developer. It is very important that they have full command of CSS/ HTML. all pros/cons and features must be at their fingertips. But most web developers consider this as a web development language and most of them are considered as a tool of web development rather than a programming/ coding language.

HTML provides a strong foundation/Base for web development and CSS provides you with the style of the web design.

If web developers start writing code that is not displayed on the screen, HTML provides you with a good and easier way to write code. And if you have a thought to publish your content then you should have an idea of how to build and handle the basics of web pages. CSS helps you to show your content on the platform with styles that are different from the HTML form. It doesn’t matter which platform you are going to use as media, digital shows your work to use in other ways. The top companies like fluff bucket and acme use these languages as well.

The advantages of this language are that it is easy to use and learn. Lightweight and loading speed are fast along with these features are free to use and compatible with all search engines and browsers.

But the disadvantage is that very long codes are required and it is not possible to build and develop effective web development and web design alone without other tools.

Should I Redesign My Website? How to Redesign Your Site Headache-Free